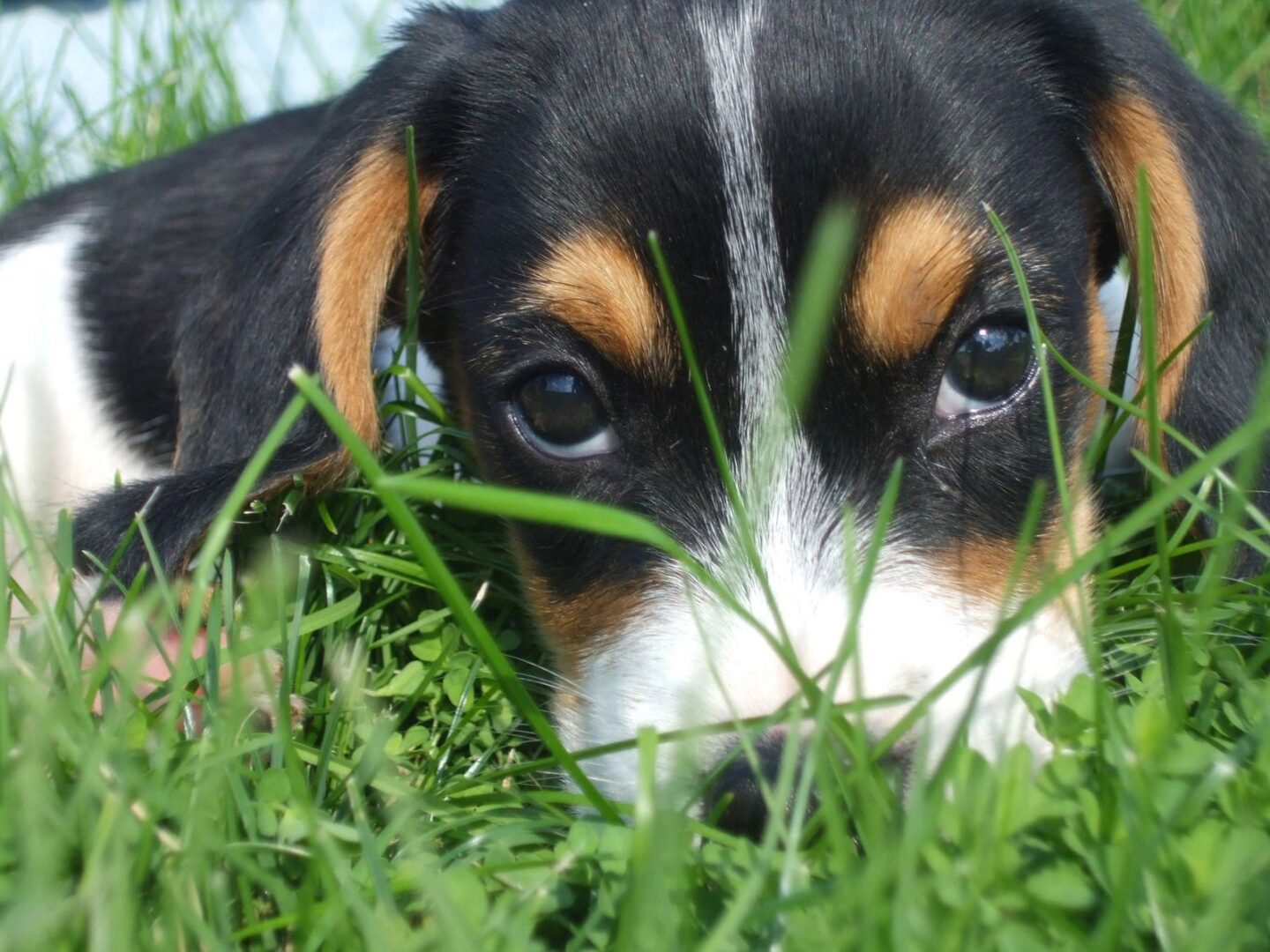 We Can Help You With

Occasional anxiety is a normal part of life. You might feel anxious when faced with a problem at work, before taking a test or making an important decision. Anxiety disorders involve more than temporary worry or fear. For a person with an anxiety disorder, the anxiety does not go away and can get worse over time. These feelings can interfere with daily activities such as job performance, school work, and relationships.

Anxiety Disorders affect about 40 million American adults age 18 years and older (about 18%) in a given year, causing them to be filled with fearfulness and uncertainty. Unlike the relatively mild, brief anxiety caused by a stressful event (such as speaking in public or a first date), anxiety disorders last at least six months and can get worse if they are not treated.

Anxiety disorders commonly occur along with other mental or physical illnesses, including alcohol or substance abuse, which may mask anxiety symptoms or make them worse. In some cases, these other illnesses need to be treated before a person will respond to treatment for the anxiety disorder. Effective therapies for anxiety disorders are available, and research is uncovering new treatments that can help most people with anxiety disorders lead productive, fulfilling lives.

Each anxiety disorder has different symptoms, but all the symptoms cluster around excessive, irrational fear and dread. They are characterized by sudden attacks of terror, usually accompanied by a pounding heart, sweating, weakness, faintness, or dizziness. During these attacks, people with panic disorder may flush or feel chilled; their hands may tingle or feel numb; and they may experience nausea, chest pain, or smothering sensations. Panic attacks usually produce a sense of unreality, a fear of impending doom, or a fear of losing control.

A fear of one’s own unexplained physical symptoms is also a symptom of panic disorder.

Anxiety Disorders are real illnesses that can be successfully treated.

Bipolar disorder, also known as manic-depressive illness, is a brain disorder that causes unusual shifts in mood, energy, activity levels, and the ability to carry out day-to-day tasks. What are the symptoms?

Symptoms are different from the normal ups and downs that everyone goes through from time to time. The symptoms can result in damaged relationships, poor job or school performance, and even suicide. But bipolar disorder can be treated, and people with this illness can lead full and productive lives. Like diabetes, bipolar disorder is a long-term illness that must be carefully managed throughout a person’s life. People with bipolar disorder experience unusually intense emotional states that occur in distinct periods called “mood episodes”. An overly joyful or overexcited state is called a manic episode, and an extremely sad or hopeless state is called a depressive state. Sometimes a mood disorder includes symptoms of both mania and depression, in different degrees, called a mixed state.

Everyone occasionally feels blue or sad. But these feelings are usually short-lived and pass within a couple of days. When you have depression, it interferes with daily life and causes pain for both you and those who care about you. Depression is a common but serious illness. Many people with a depressive illness never seek treatment. But the majority, even those with the most severe depression, can get better with treatment. Medications, psychotherapies, and other methods can effectively treat people with depression and move them to recovery.

When we are depressed there are feelings and behaviors that, like the common cold and other illnesses, let us know that we are not feeling well. Depression has categories of symptoms and characteristics that are consistent from one person to another, while actual symptoms can be different for different people.

Mood Changes
When experiencing depression, mood changes may be broader rather than slight as when we’re feeling better. Mood changes may occur when there is no external cause. (This is due to the internal cause of a change in brain chemistry). We are more likely to lack the resiliency to get over things in a timely way. Mood swings may occur.

It is important for the person suffering from depression and his/her family to seek information and education about depression. Help is available at Depression Connection and other sources.